Dems looking out for the working man.

The Dems have long pounded their chests, saying that they were looking out for the common working man. They recently passed a Bill in Congress, along Party lines, which was signed by Biden and authorizes adding another 87,000 new IRS agents. To put that in perspective, the US Coast guard has 56,000 members, Border Patrol has about 19,000 members and there are CURRENTLY 74,454 employees in the IRS.

Did anyone ever wonder why we have to more than DOUBLE the the size of the IRS and the recruitment ad required the new agents to be willing to carry a gun and use lethal force? I suspect these aren't accountants...

Biden & the Dems have sold this by saying ONLY those earning more than $400K would be subject to more audits. Gotta go after the rich guys...

Fortunately Janet Yellin spilled the beans in an interview, when she was asked about IRS Audits. She said that 71% of the Audits were conducted on people making $200K or less. But, but, the Dems kept telling us that they were only auditing people making MORE than $400K. Apparently they lied to us again. Stand by, because they are coming for you or Biden is forming a Gestapo-like organization to punish political enemies. Oh Joy, we're becoming a Third World Dictatorship.

If you haven't figured it out yet, Dem Politicians like absolute POWER, when they rule. Look at how Dem Governors ruled with an iron fist, during Covid. The Rep Governors allowed their constituents a lot more freedom. The Dems are going for the ultimate Power Grab, before they get thumped in the Midterms.

It's really a significant cause for concern that the people who voted for these 87,000 new IRS agents are more concerned with their ability to exercise political power, than take care of the constituents, who voted for them.
If you're a Dem, you may feel smug that your guys are in power and they'll take care of you. They may for a while, but if you dare think for yourself and stray away from the indoctrination, they'll come for you too. No one is safe in a Dictatorship.
Reactions: Indy_Rider, Robinahood, SKYDOG and 1 other person

Hopefully we find out in Nov. that the middle class independents have learned these Dems are their enemy. 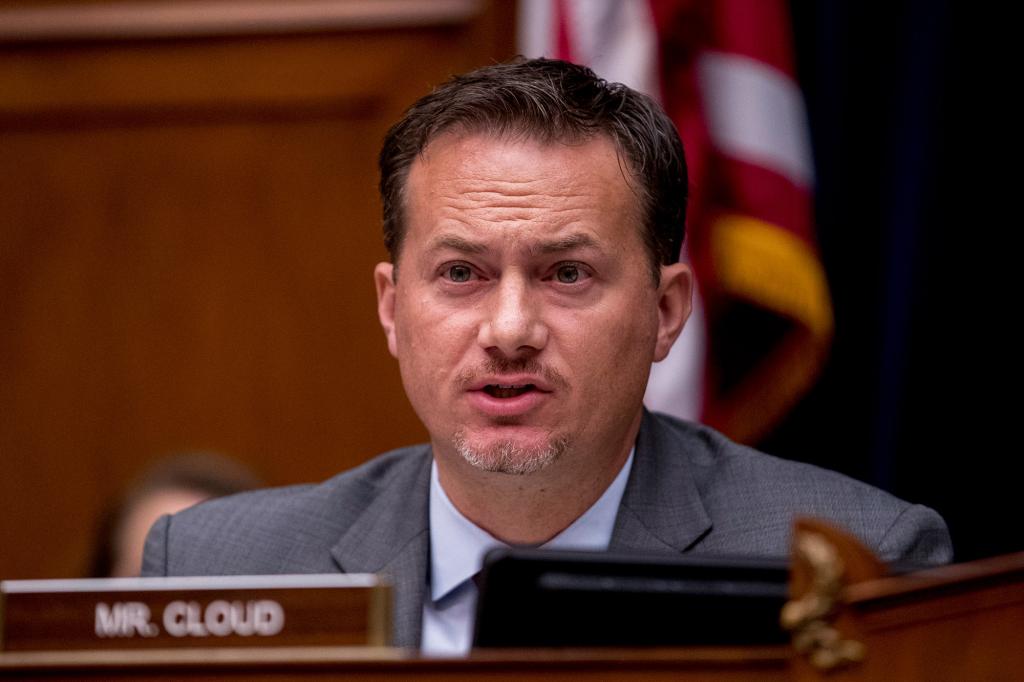 Congressional Republicans want to know what the Internal Revenue Service intends to do with $700,000 worth of ammunition it added to its stockpile. 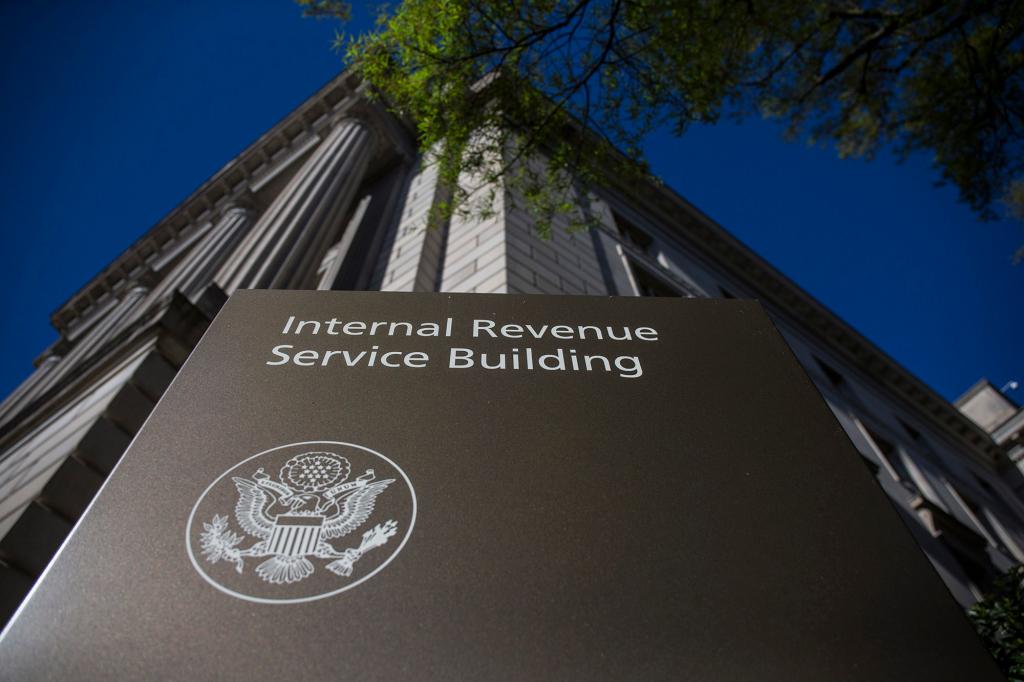 An analysis by the CBO estimates those earning less than $400,000 will pay an estimated $20 billion more in taxes over the next decade as a result of the Democrats’-pushed $740 billion packag…

Ugh, so much panic and disinformation here. Let me just say upfront, i‘m not a fan of the IRA in general and have concerns about the overall impact on inflation, but some of the crazy stuff about the IRS stuff is nuts.

First of all your statement …

Ok, so that sounds bad, except when you consider that roughly 93% of the tax returns submitted are less than $200k. I’m going off old data, but the cutoff for top 5% in the most recent data published was $217k. Also guessing Yellen’s comments were based upon historical data (so the 200k and under # would probably be a touch higher).

So roughly 30% of the audits are done on the 6 or 7% of taxpayers. In other words, if you make more money you are ~5x more likely to be audited. Kinda makes sense to me. Maybe it should be 10x? Sounds good to me, but the fact remains there are a ton more people in the lower brackets so % of audits are going to be skewed.

On the 87,000 agents. That is an estimate (over 10 years) of how many people they could add if they hit their increased revenue targets. Also that is inclusive of all incremental resources which includes things like technology and customer service people (which are both woefully underfunded in the current IRS), not just agents. It’s also worth noting over the last 12 years or so, the IRS funding has been cut by about 20%. Do you know anybody who’s had even basic filing problems or follow-up needed? The wait times are terrible and they are woefully understaffed.

There will be more agents and more audits .. no question, but the IRS as a whole is not in a good place right now.

As far as targeting the middle class … keep in mind that I believe 87% of tax payers take a standard deduction (and I’m guessing what we’d call the middle class it’s an even higher amount). For most people that means reporting your W-2, 1099-DIV and INT if you have some investment accounts and then take the standard deduction. There’s not a lot to audit even if they wanted to do so.

It will absolutely target small business owners. The definition of ‘small business’ can be pretty broad. There’s quite a few of those i know that make a ton of money (and frankly might need to be audited!) and others that are barely hanging on. It could certainly negatively impact the latter.

Also if I’m reading the NY Post article correctly, it says $20 billion in new taxes over 10 years. If my math is correct, that works out to $13 per taxpayer per year ($2 billion per year/144 million tax payers). While those making more will certainly pay more than that, not exactly a massive hit.

Also at the end of the day .. i don’t really have a problem cracking down on tax cheats. It’s very possible a lot of those people making under 200k are not reporting honestly.
You must log in or register to reply here.

What you need to understand

The Dems eating their own....