USCal, and UCLA are joining the Big Ten in 2024 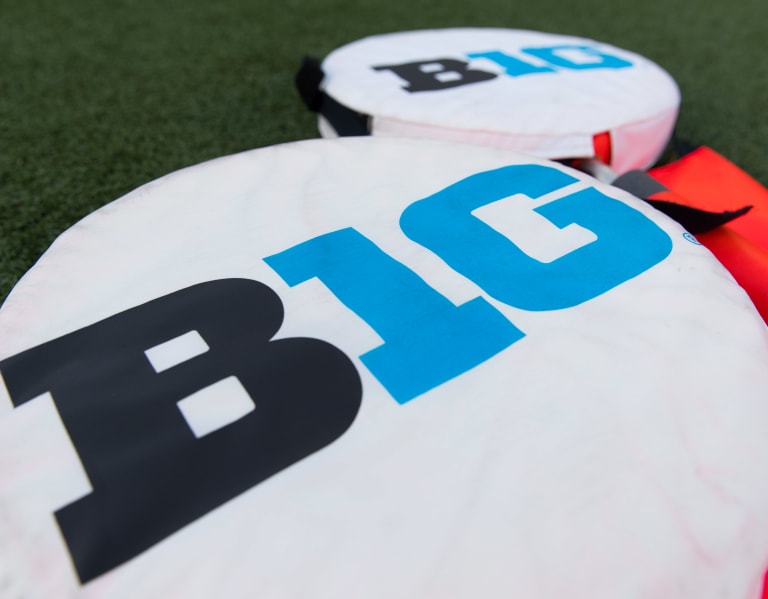 Making it harder to get off the deck and there may be more programs to come. Have a seat belt.
Reactions: DocRon, Big Campus and destewart
M

illiniboiler said:
Making it harder to get off the deck and there may be more programs to come. Have a seat belt.
Click to expand...

ND has been offered from the conference, UWash and Oregon have already asked to join as well. I think we will be at 20 before the end of summer, or next summer at worst, and go to 24 once FSU, Clemson, and Miami leave the ACC to go SEC as is being highly speculated.
Reactions: DocRon
B

Both USC and UCLA will definitely help raise the B1G's profile in women's basketball. Both have really good coaches in Close and Gotlieb.

Gotlieb was on her way to super stardom in the coaching ranks, leading Cal to the Final Four, before she experimented with the NBA, you'd think she'll recover at a place like USC, as LA is a prime NLI location.

I welcome the further competition and hopefully it'll help in recruiting the talent-rich southern California area. I believe our last player from that part of the country was Michelle Clark back in 2007.

As far as WBB goes - it will be interesting to see where Stanford ends up - I know realignment is 100% football focused - but I would hate to see that storied WBB program get left in the dust. Seems like the Cardinal has been a complete afterthought along with Cal, Washington State and Oregon State. Would they be regulated to the Mountain West when the dust settles strictly on their Football team's lack of success/TV markets? That would be a hard pill to swallow for Tara V.
Last edited: Jul 6, 2022
Reactions: mathboy, DocRon and FortWaynePurdueBoiler
You must log in or register to reply here.

Tommy Trojan & Joe Bruin to join the B10.